Lillehammer Ski Club and the Norwegian Ski Federation, in collaboration with NRK, will organize Norway's first joint Norwegian Championship for the Ski Federation's 6 branches in March 2020.

This will be a Norwegian championship week, focusing on culture and sports in common, and the dates from March 23rd to 29th. 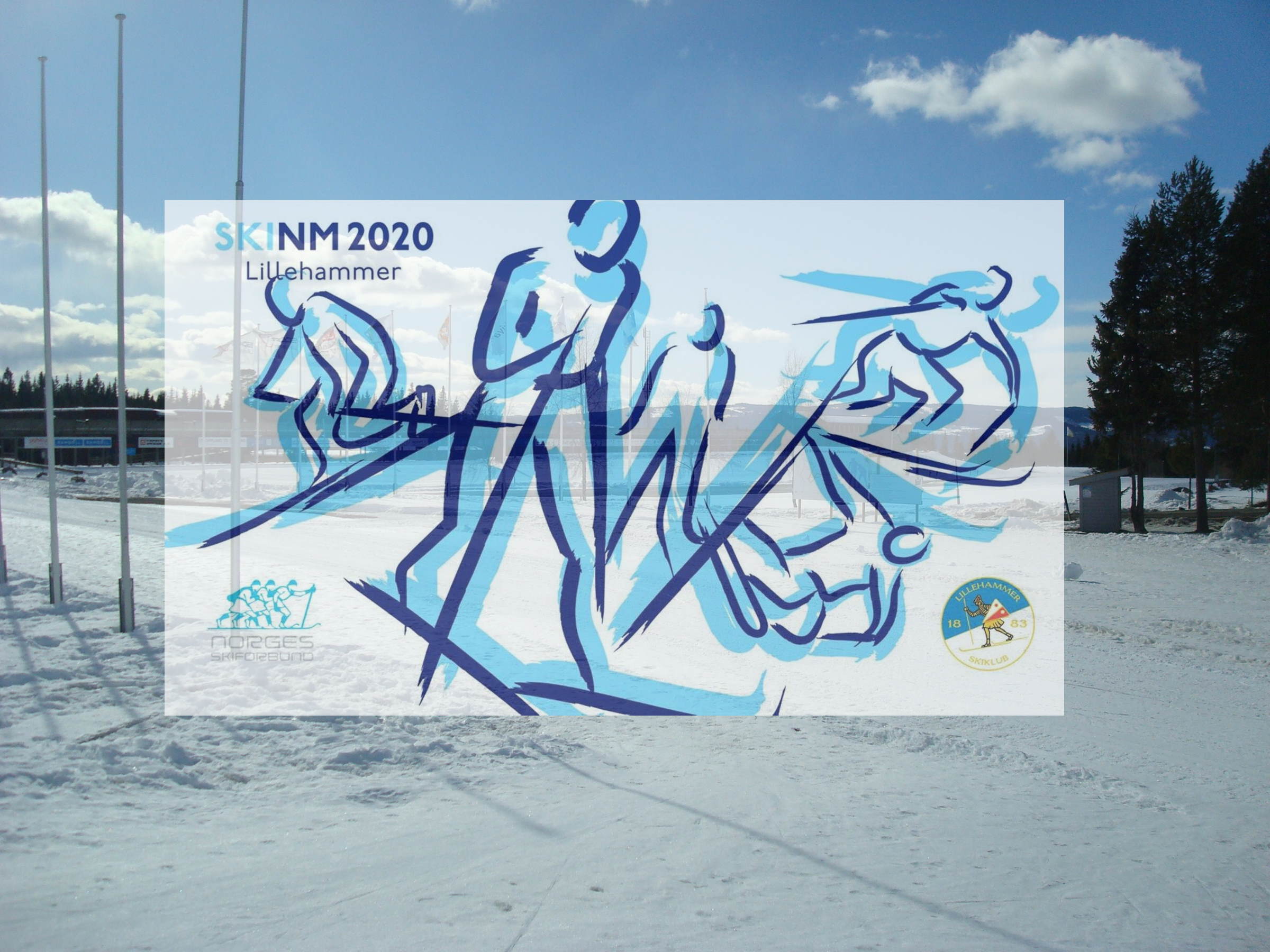 For available hotels, apartments or cottages during the event at Lillehammer and in Hafjell contact Hafjell Resort. 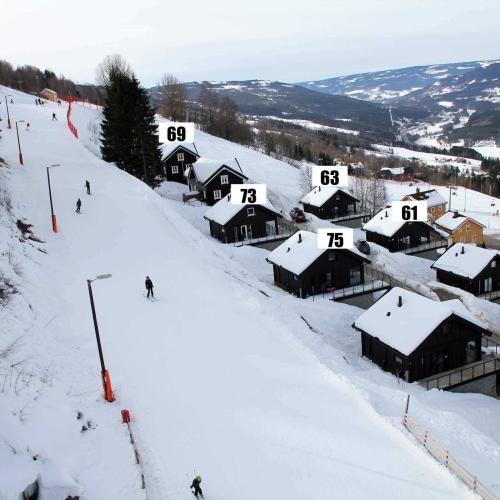 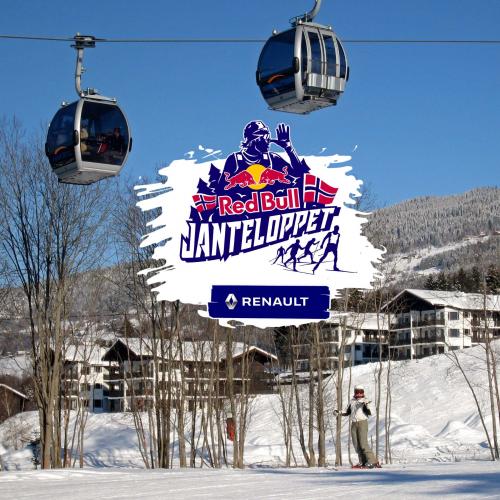 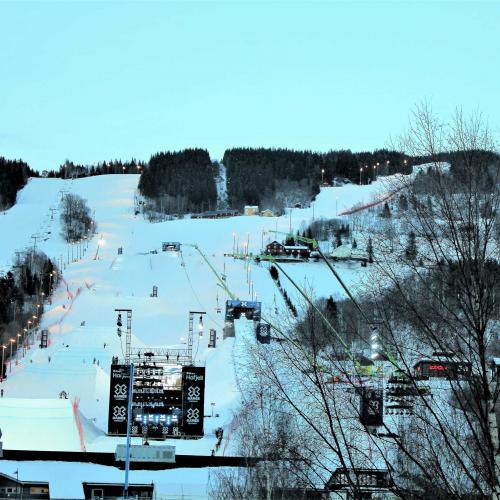