Welcome to the circus show "Wonderful World of Circus" with circus artist Malte Knapp. You can experience this in the Lilleputthammer family park in the summer season. Malte Knapp is a Swedish circus artist who made her first professional appearance already at the age of 14 on Bjurholm's summer days. At the age of 17, began his international career at Circus Agora, and has since toured with many international circuses and various shows, and also appeared in several television shows around the world.

From July 1, 2008 to June 30, 2009, Malte Knapp performed for Circus Circus in Las Vegas. For the past 10 years, Malte Knapp has been our circus artist in Lilleputthammer. This summer Malte Knapp will have his show from 9th of July to 15th of August.

Malte Knapp has performed at the following family parks 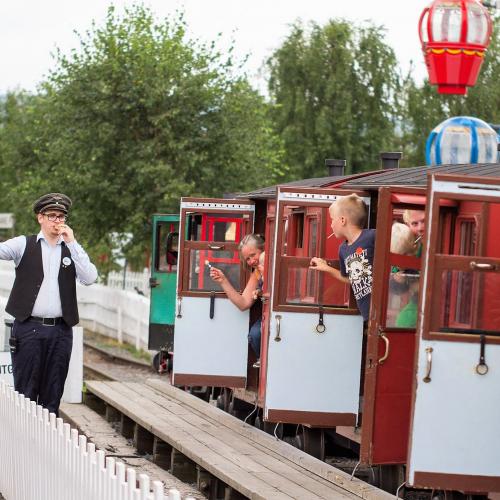 The miniature town with tons of fun 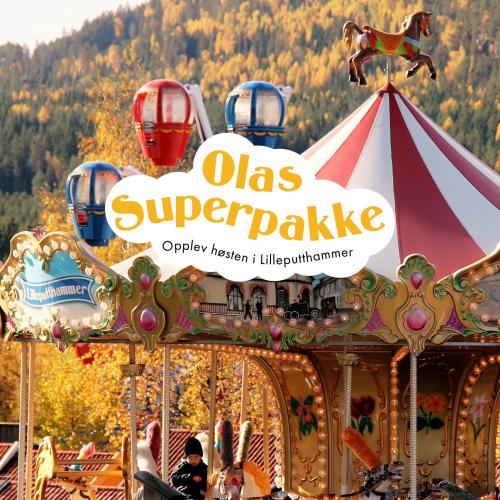 Holiday with the kids 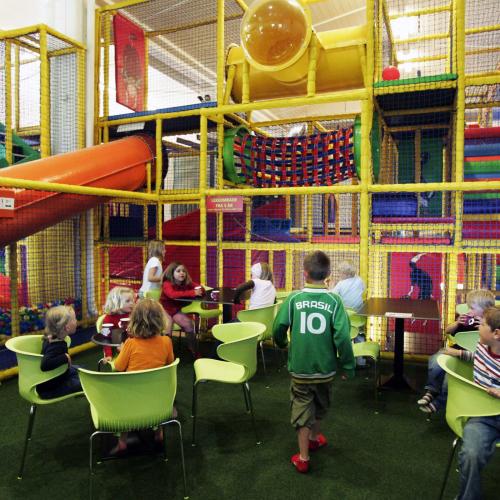