In the Gudbrandsdalen valley, on hour north of Lillehammer, Henrik Ibsen's drama "Peer Gynt" is celebrated in one of Noray's largest cultural festivals.  Norwegian drama, music and nature comes together in the middle of Peer Gynt's kindom. The festival is a celebration of Ibsen's "Peer Gynt" and the historical person Per Gynt who lived in the Gudbrandsdalen valley in the 17th century.  The tales about Per have been told through generations, and these, together with the nature and culture in the valley, is what inspired Henrik Ibsen to write the dramatic poem.

The festival will give its guests a good insight into the Norwegian spirit: through nature, culture and traditions.

Peer Gynt is Norway's national epic, and has its natural place in world literature. Henrik Ibsen’s story about Peer, the impoverished young man, show-off and adventurer has inspired audiences and tugged at their heartstrings the world over. What does it mean to be oneself? With the Gudbrandsdal scenery as a background, and with Edvard Grieg’s music, the outdoor performance of Peer Gynt at Lake Gålå is the nearest you will get to Henrik Ibsen’s “original” Peer Gynt.

The Peer Gynt Festival is an annual event, and is held the first week in August. Its main attraction is an open-air play performed on the spectacular stage by Gålåvatnet. The backdrop is created by nature itself, and 2014 saw the opening of a new play which received rave reviews – also from the younger audience. Although the play is in Norwegian, foreign spectators are given an introduction at the start and a summary in either German or English during the performance.

Bus transport from Lillehammer and Hafjell. See bus schedule for departure times. Note that booking in beforehand is required (send an email to [email protected]). The departure times can change, depending on how many stops the bus will have to do.

Photo Bård Gundersen, the illustrations of the scene MIR / Snøhetta. 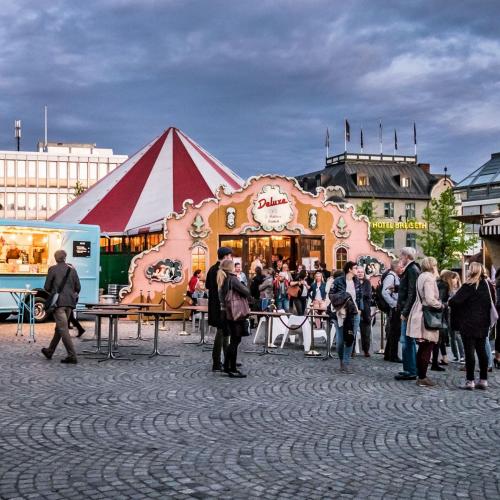 The Norwegian Festival of Literature

The Literary festival in Lillehammer – the most important literary meeting place during springtime.The Norwegian Festival of Literature is the larg 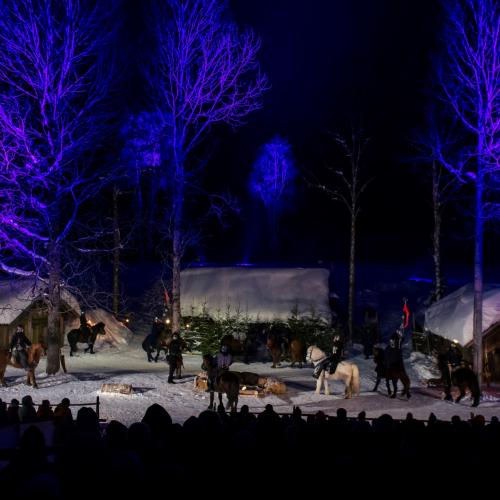 Norway is ravaged by civil war, and the King’s illegitimate son is guarded in deep secret. 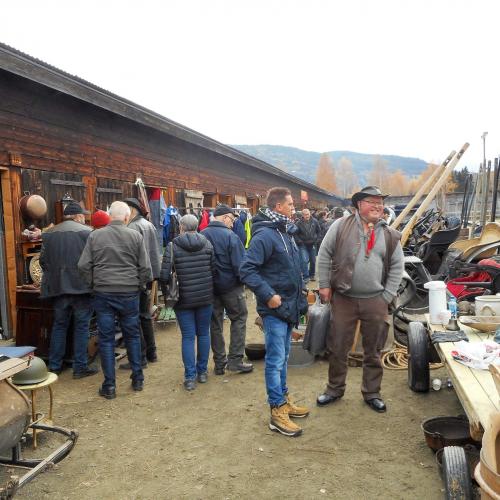 Stavsmartn outdoor market is an annual event at Tretten village just 15 km north of Hafjell at the "entrance" of Gudbrandsdalen valley. In late Oct