Then there are all the sporting events like Lillehammer Ski Festival, RAW Air, World Cup in Kvitfjell, X Games in Hafjell Ingalåmi, Janteloppet, Birkebeiner ski race, Baldus cup, which makes it never "quiet" in the Lillehammer region.

The Birkebeinerrennet ski race is one of the oldest and most challenging ski race in Worldloppet. The cross country course is 54 km long, Nordic classic skiing. The course goes through terrain varying from forest, open woodland and bare rock. About 20 km of the trail runs in moutain terrain. The start is at Rena, the finish is reached at Birkebeineren Arena at Lillehammer. All competitors must carry a rucksack weighing at least 3.5 kg.

The year ends with Christmas events and most of them are in Norway's Christmas town number 1 Lillehammer. There are several new events to the region, so take a look at our overview of events and festivals in our region.

Previous events in the Lillehammer region

The International Cycle Federation (UCI) announced that Norway was awarded the World Biking Championship 2014. The championship was arranged 2-7. September in 2014 and consisted of branches downhill, terrain roundabout and trial. The various events were arranged at Hafjell Bike Park and at Lillehammer.

The Winter Olympics for Youth 2016 was arranged at Lillehammer, Hamar, Gjøvik, Øyer and Oslo from 12 to 21 February 2016. It was the fourth Olympic youth play and the other winter Olympic games for youth. 1100 athletes aged 15 to 18 from 71 nations participated in 70 medal exercises and an extensive cultural and educational program. 212,000 audiences saw the events.

March 8 - 11, 2017, X Games Norway was arranged in Hafjell, where the world's best skiers and snowboarders in Slopestyle and Big Air were on the program. 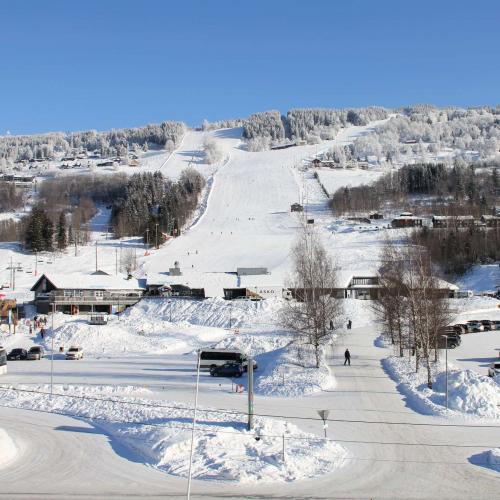 Norway will host the para World Championship winter with four sports in Lillehammer and Hafjell in 2022. 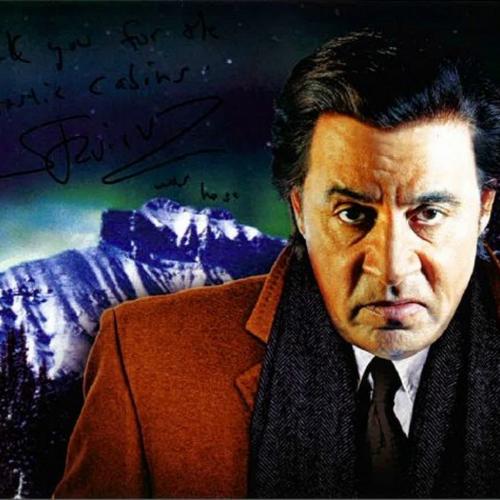 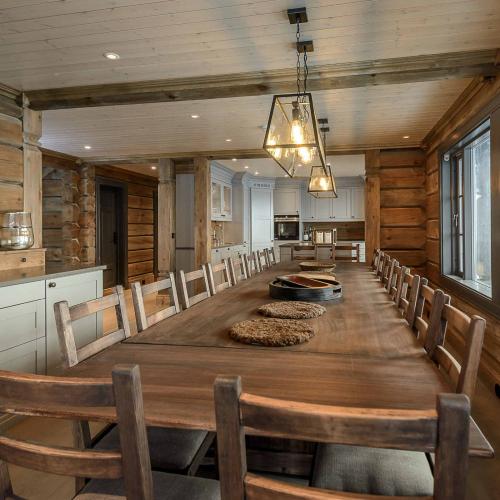 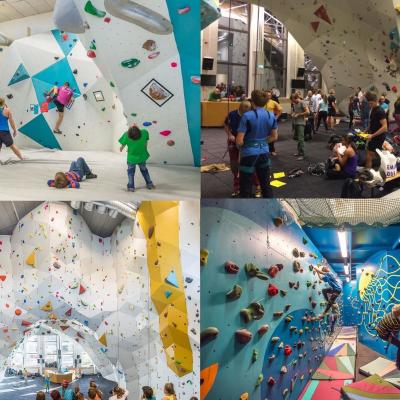 Exciting activities indoors when the weather is not so good. 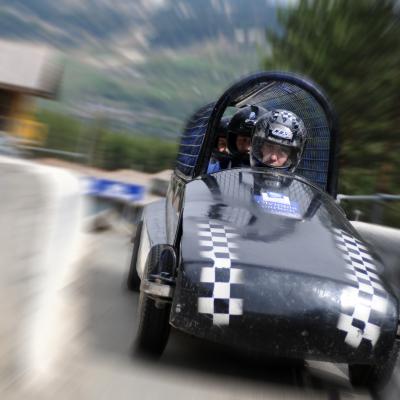 Feel the adrenaline pumping through your body when you visit us. 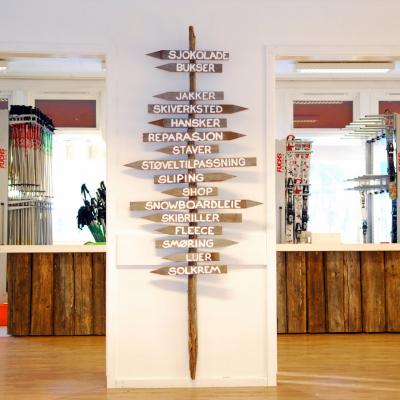 Hafjell has a good selection of grocery stores and other shops. 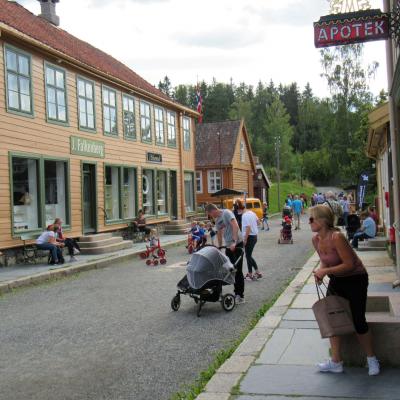