Museum of historical vehicles in Norway

The Norwegian Automobile and Vehicle Museum near Hunderfossen in Lillehammer, Norway comprises a display of Norwegian auto-history, from the early 1900s re-built Oldsmobile, called "Oldsfossum", up to the "Troll", the last Norwegian-produced car in the 1950s.

A number of horse-drawn vehicles are exhibited: sledges, gigs, carioles and carts. One section has been devoted to the history of the railway, and a model railway is on display. The museum's oldest car is a Wartburg from 1889. It has a 3 hp, 2 cylinder, air-cooled combustion engine.

A steam driven car from 1901 and an electric car from 1917 are also shown. Many of the vehicles are exhibited in a context that shows the roads, petrol stations and workshops of the time, along with their use for work and leisure. An array of vintage vehicles! Enjoy a closer look at the one-seat “Egoist“, or an old, venerable limousine. In 1870, the locomotive surrounding areas, and during summer 1896 the first car appeared on the roads. This is Norway’s first and largest museum for wagons, cars and motorcycles. Get an in-sight into Norwegian vehicle history.

Norwegian Vehicles Historic Museum new showrooms at the Norwegian Road Museum at Hunderfossen 15 km north of Lillehammer have opened. Among other cars, King Olav's Cadillac Fleetwood 75 Limousine from 1951, which is now in Amcar Norway's possession, will stand as eye catcher.  It is only 3 km from Hafjell to the Norwegian Vehicle History Museum.  Here you will find a large car park and a great and large museum showing car history in Norway. 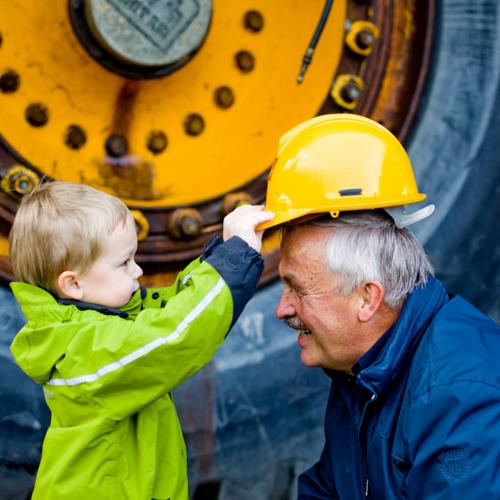 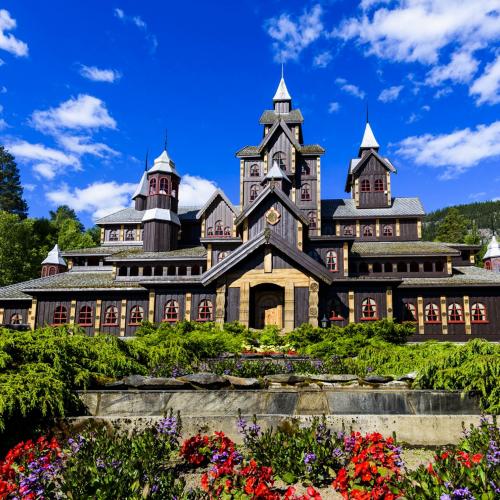 Hunderfossen Family Park is located 13 km north of Lillehammer and offers activities for the whole family.